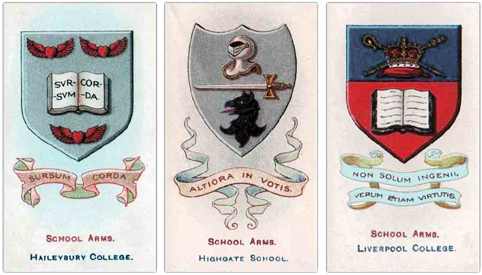 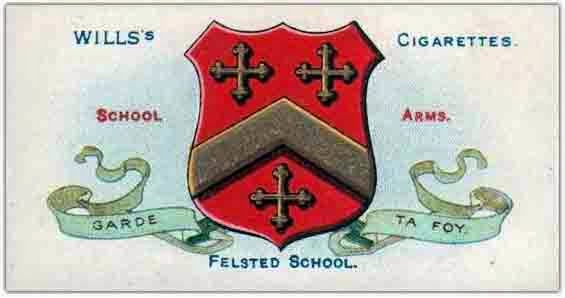 Founded in 1564 by Richard, Lord Riche, and reconstituted in 1852. The leading school of Essex. Many additions to buildings have been made in recent years. Number of boys about 250, including those in the Junior House, opened in 1895. Motto : Preserve thy faith. 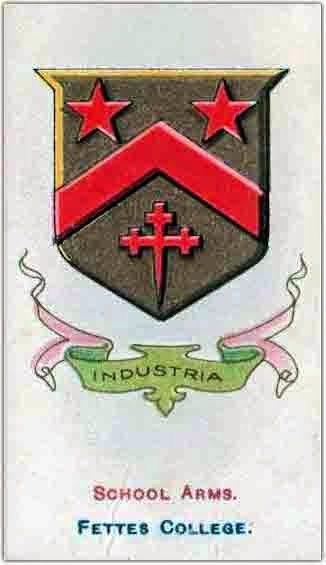 Founded and endowed by Sir William Fettes, Bart.,a wealthy merchant and contractor, who was twice Lord Provost of Edinburgh. Opened 1870, Administered under sheme of Educational Endowments Commission dated 1886. Boys number about 230. Classical and Modern Sides. Numerous Scholarships and Exhibitions. Fitty Foundationers are received free of charge. The College is one of the finest buildings in the city, costing 150.000 £ . 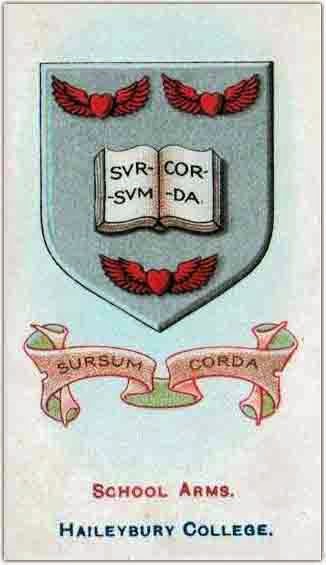 Founded 1862 ; incorporated by Royal Charter 1864. The school buildings were erected in 1809 by the East India Company for training cadets. Boys number about 470. The School is divided into Upper, Middle and Lower Schools, and also into Classical and Modern Sides. Canon Lyttelton, now of Elton, was until recently master. Motto : Lift up your hearts. 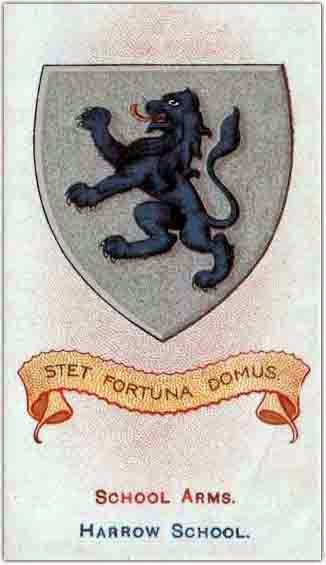 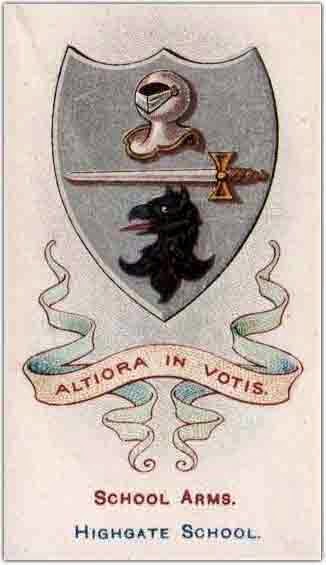 Founded by Sir Roger Cholmeley in 1562, and confirmed by Letters Patent of Queen Elizabeth in 1565. Remodelled in 1876. School buildings recently rebuilt in French Gothic style. Number of boys about 310, many being day boys. There are Classical, Modern and Lowers Departments, and a Junior School for very young boys. The motto ist a play upon the name, and may be rendered : Vow (or aim at) higher things. 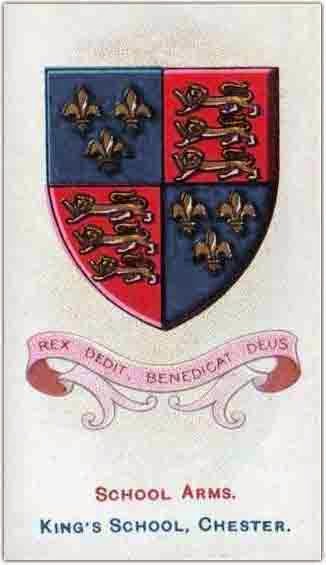 Founded 1541 by Henry VIII., in connection with Chester Cathedral. Re-organised in 1873. Upwards of 100 scholars, mostly day boys. There are 12 King's Scholarships and several Scholarships tenable at the Universities. The Royal arms of the period are used. Motto : The King gave : let God be praised. 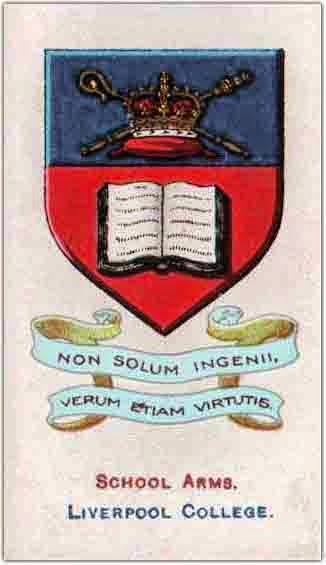 Founded in 1842. Thera are three schools. The Middle and Lower Schools are conducted in the original building in Shaw Street ; the Upper School occupies a handsome block close to Sefton Park, opened in 1890. There are about 270 boys, of whom rather more than a third are in the Junior Department. Motto : Not alone by ability, but also by character. 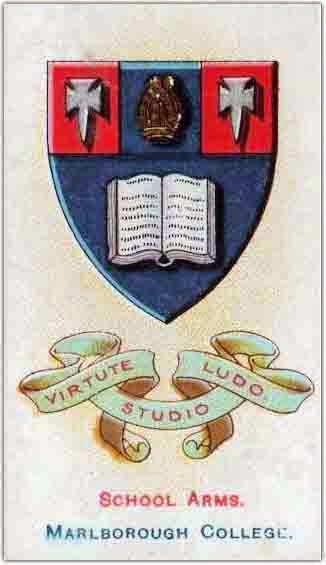 Founded 1843 ; incorporated by Royal Charter 1845 ; additional charter granted 1853. Number of boys about 600. There are 70 Foundation Scholarships for sons of clergymen, and many other scholarships and Exhibitions are awarded annually. The College is divided into Upper and Modern Schools. Motto : By courage, studiousness and recreation. 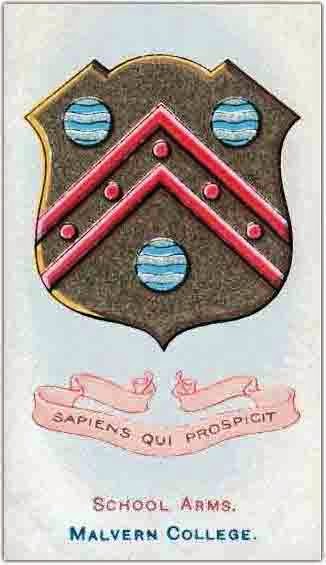 Founded 1864, and opened in 1865. The College is conducted on the same principies as Winchester. There are Classical, Modern, and Army Sides, and much attention is given to mechanical engineering. There are nearly 500 boys. Admission by nomination of shareholders. Fifty entrance Scholarships. Motto : He is wise who foresees. 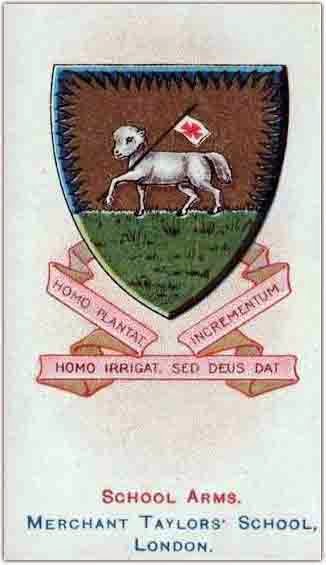 Founded 1561 by the Merchant Taylors' Company, and entirely controlied by them. Removed by Sutfolk Lane to site vacated by the Charterhouse School on its transference to Godalming in 1872. Mainly a day school (accommodation for 500 boys). Edmund Spenser an Lord Clive were pupils. The arms are those of the Company. Motto: Man plants, man waters, but God gives the increase. Established for the education of Nonconformists in 1807, when the Universities were not open to them. Re-constituted by Court of Chancery in 1869. Boys number about 245. There are Upper, Middle and Lower Schools, the two former subdivided into Classical and Modern Sides.Many Scholarships and Exhibitions, notably for sons of ministers. Motto : Both character and mind. 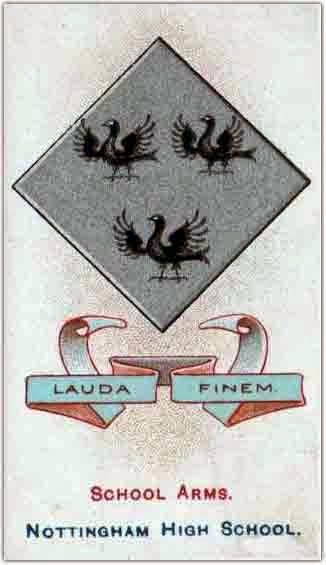 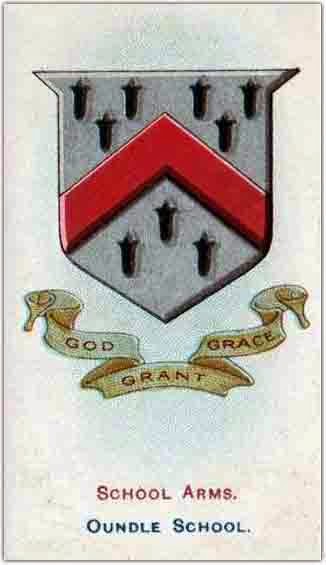 Founded and maintained by the Grocers' Company, for the purpose of supplying a liberal and useful education on Church of England principles, and giving prominence to modern subjects. There are Classical, Modern, Science, and Engineering Sides. Number of boys about 230. New schools built 1883, and many additions made since. 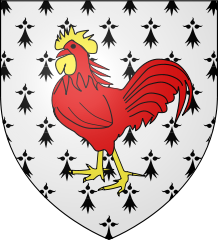 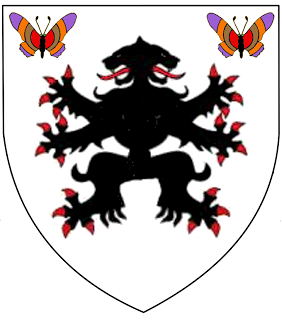 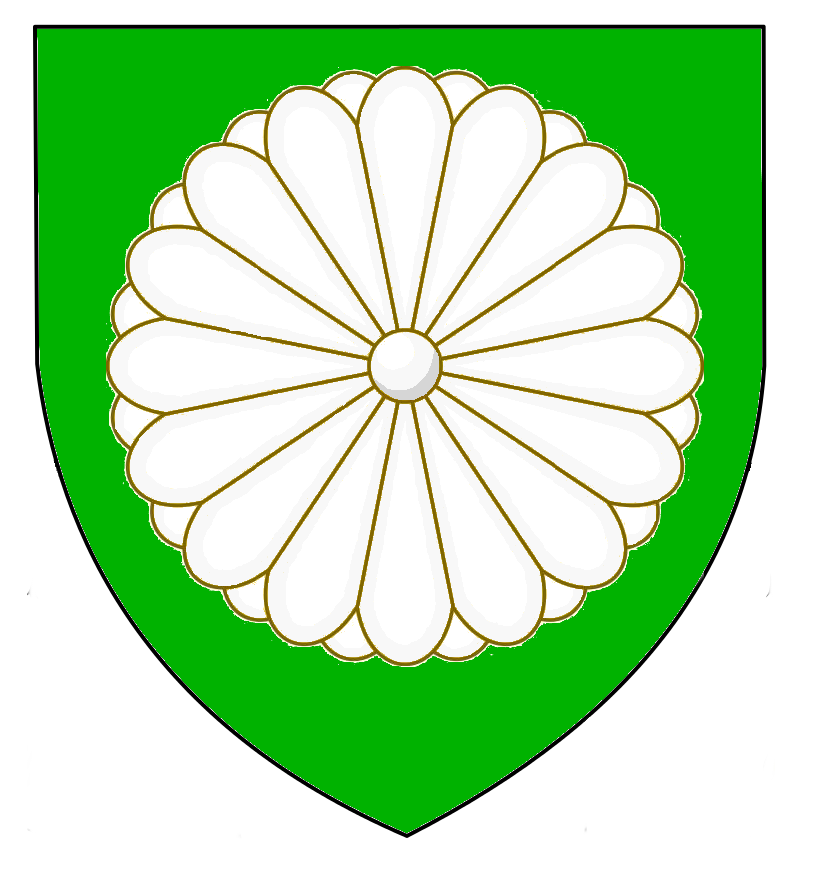 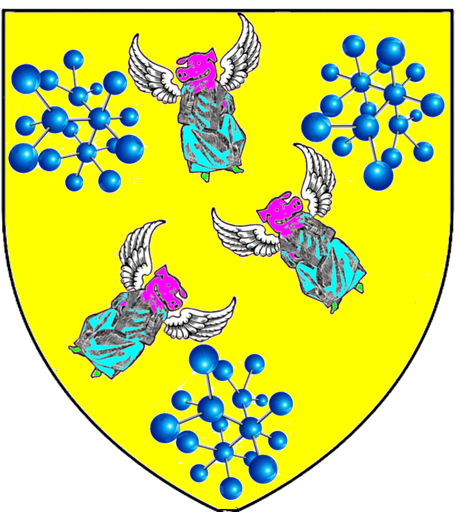 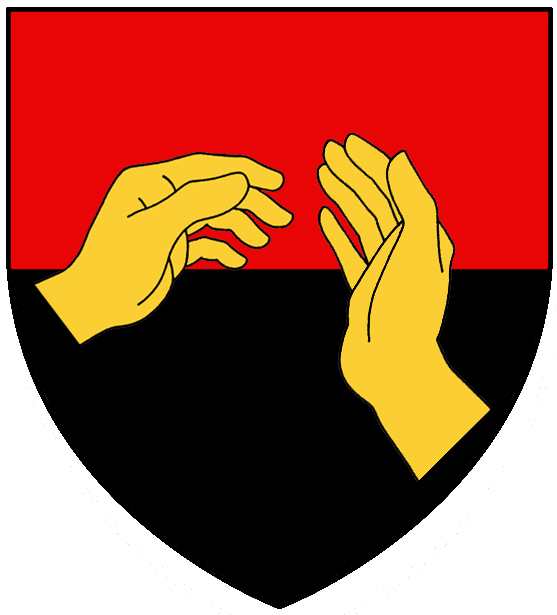 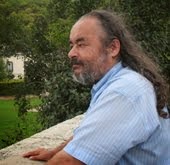 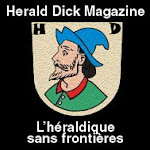 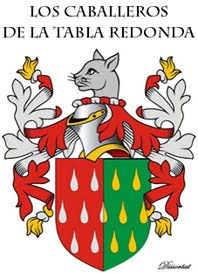 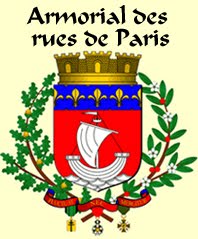 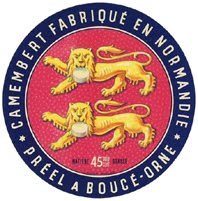 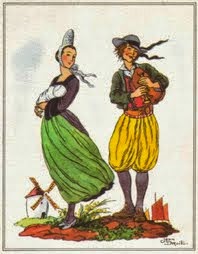 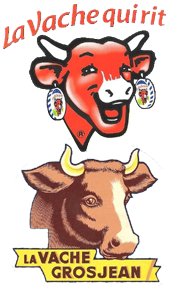